In yet another sign that the print naysayers are wrong, a growing number of publishers and websites that had previously only put out content in a digital format are now turning to print. Examples include:

Why are so many digital publishers turning to print? Because print is effective, and it provides a very different experience than digital. A printed magazine’s physicality requires that it must be handled in some way when it arrives. And many magazines are not just handled once – they’re kept and shared, often residing for months in a place of prominence in the home or office.
Many readers are asking for print, many advertisers will only purchase ads in print, and now many publishers are obliging them. 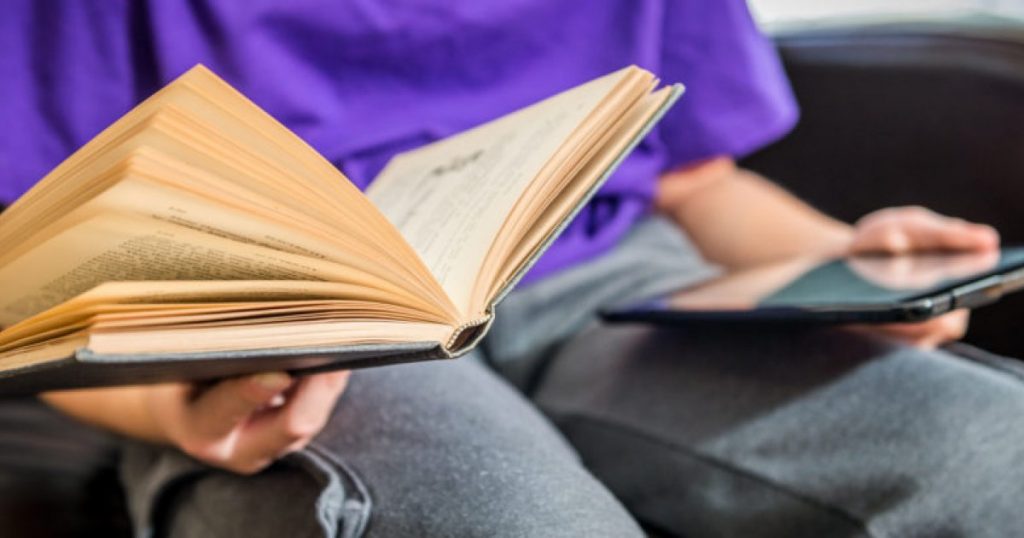